The mountains of Bhutan are one of the most prominent physical and geographical features of the kingdom. Located at the southern tip of the Eastern Himalayas, Bhutan is one of the most rugged mountains in the world, with elevations ranging from 160 meters (520 ft) to over 7,000 meters (23,000 ft) and, in some cases, the distance from each other Less than 100 kilometers (62 miles). The mountains of Bhutan divide it into three main geographical regions: the Greater Himalayas, the Lower Himalayas (or Inner Himalayas), and the Sub Himalayas. 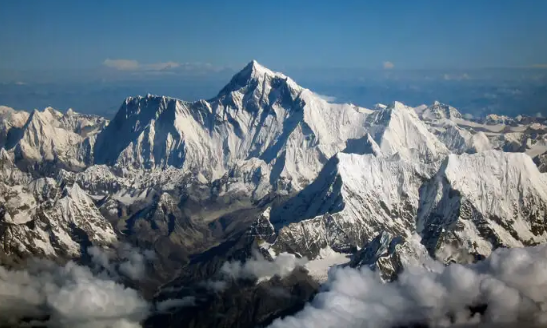 n southern Asia, a landlocked country on the southern slope of the Himalayas, bordering China to the northwest, north, and east, and the Indian state of West Bengal to the west and south. The northern part of the country has a cold climate, the central river has a milder climate, and the southern hills and plains have a humid subtropical climate, which is geographically part of South Asia. The national forest coverage rate is 72%, ranking first in South Asia. The highest mountain in the country is the Shoukabensen Peak in the border area between China and Bhutan, with an altitude of 7570 meters above sea level. 1. Topographical features of Bhutan Bhutan’s topography is high in the north and low in the south. Except for the small area of the Dürr Plain in the south, Shan accounts for more than 95% of the country’s total area. The altitude varies considerably across Bhutan. The Manas River (the Manas Chhu) in the southeastern region is only 97 meters above sea level, which is the lowest area in the country; while most of the peaks in the northern Himalayas are above 6,000-7,000 meters above sea level. With an altitude of 7554 meters, Kula Kangri is the highest point in the country. The terrain of Bhutan varies greatly from north to south and gradually declines. With the vertical change of climate and the different degrees of influence of the Indian Ocean monsoon climate, the country can be roughly divided into three main terrain areas, namely the northern highland area, the central river area, and the southern hilly and plain area.

Since 2013, we have been arranging both private & customized Bhutan trips for our clients from all over the world.

We can also do Tibet-Nepal-Bhutan-India trips if you want to add more destinations to your Bhutan tour. Aiming at providing the best Bhutan tour service at the most reasonable cost, we guarantee that we will present you with a worry-free, unforgettable and unique Bhutan journey once in your lifetime.

Discover the Mystery of Bhutan with Us!

Save your money+Provide best service

What is the applicable scope of FeSi2 iron disilicide powder?

The technology tycoon's wealth plummeted, and which also has a certain impact on the sotc bhutan package

What are an ultracentrifuge and its applications?

The preparation method of lithium sulfide

How is lithium 12-hydroxystearate produced?

What is Silicon Boride Powder?…

Do you know some knowledge about natural graphite?…

Erbium oxide Er2O3 powder is a pink powder with the chemical formula Er2O3, mainly used as an additive for yttrium iron garnet and a control material for nuclear reactors.…

What is the applicable scope of FeSi2 iron disilicide powder?

Iron disilicide is an inorganic silicon compound with a molecular formula of FeSi2 and a molecular weight of 119.975. It is a gray powder, odorless, tetragonal crystals. For hydrogen catalytic oxidation and methanation catalyst.…